Diana Yanguas Rosen is an Immigrant Justice Corps Fellow and graduate of NYU School of Law, where she was a Root-Tilden-Kern Scholar. During law school, Diana participated in the NYU Immigrant Rights Clinic, representing a wrongfully deported immigrant rights activist seeking to return to the United States. She also interned with the New Jersey Office of the Public Defender and the Northwest Immigrant Rights Project. After graduating, she clerked on the U.S. Court of Appeals for the Tenth Circuit. Diana holds a B.A. in Ethics, Politics, and Economics from Yale College, and worked as a paralegal at the Federal Defenders of New York before law school. 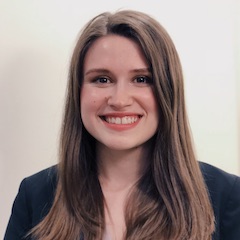